The Guggenheim Bilbao is a museum of modern and contemporary art that was opened in 1997 in Bilbao, Spain. The museum was designed by the renowned architect Frank Gehry and was financed by the Basque government and the Guggenheim Foundation. The construction of the museum was completed on time, within just six years, and costed $3 million less than the $100 million budgeted.

The Guggenheim Bilbao has brought more attention, tourism, and development to Bilbao than the sponsors hoped for, even in their wildest dreams. Before the museum opened, Bilbao was a declining industrial city that had lost much of its economic and cultural significance. However, the opening of the Guggenheim Bilbao has transformed the city into a vibrant cultural hub and a major tourist destination. 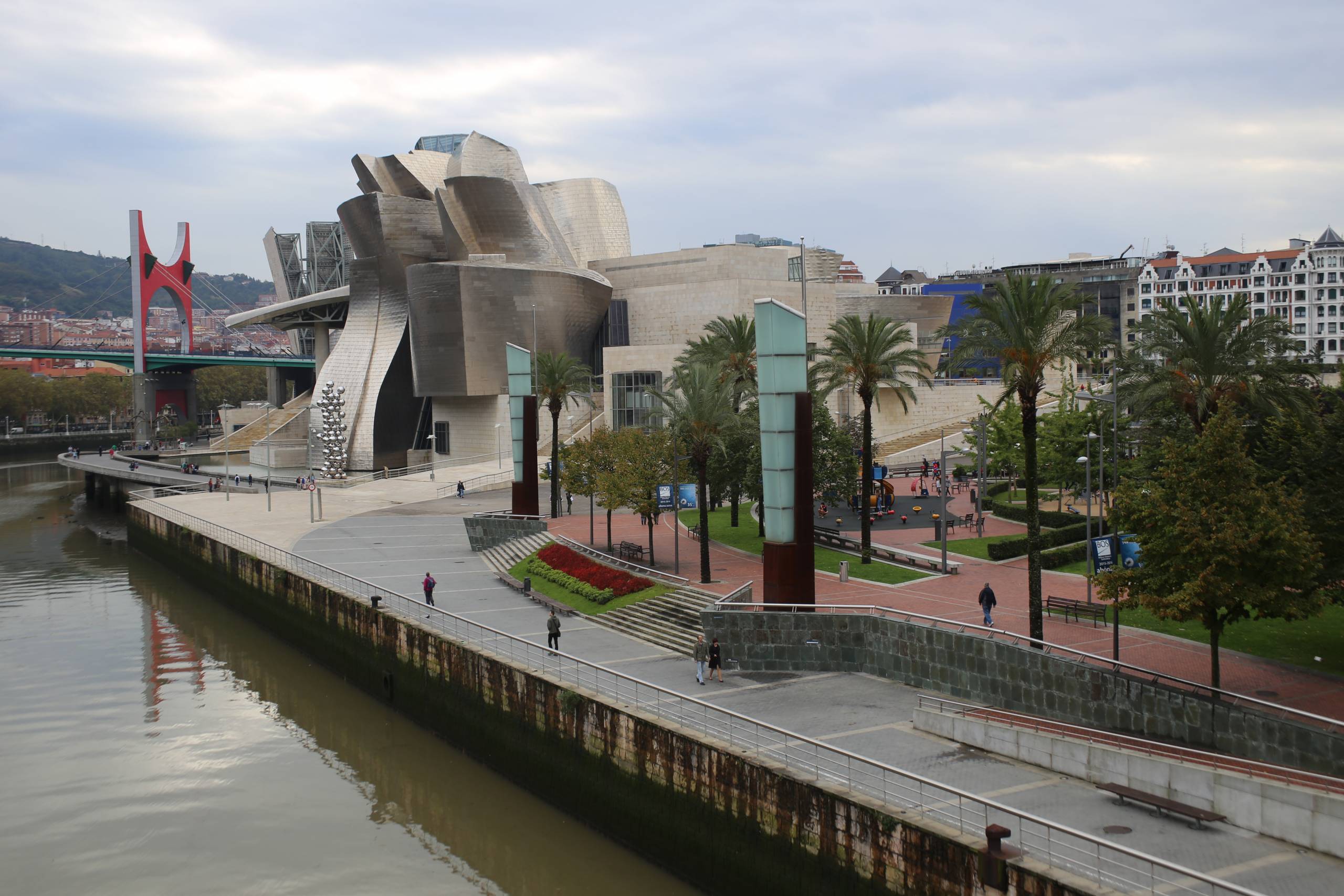 The museum’s impact on Bilbao’s economy has been significant. The Guggenheim Bilbao has attracted more than 42 million visitors since its opening, which has generated more than $2 billion in economic activity. Additionally, the museum has created more than 1,200 jobs and has helped to revitalize the city’s hotel and restaurant industry.

The Guggenheim Bilbao has also played a significant role in Bilbao’s cultural and artistic development. The museum has hosted numerous exhibitions of contemporary art and has become a major center for the study and promotion of modern and contemporary art. Additionally, the museum has helped to promote the Basque culture and has become a major cultural landmark for the region.

Europe travel: What you need to know about traveling this summer
Hop On Hop Off Bus Tours Offers Tours of London Landmarks
What Labor Day Travel Data Tells Us About the State of Travel
Atlas Ocean Voyages Announces World Traveller’s Inaugural 2022 Season
Travel Spots to Sooth Your Soul, The Japan National Tourism Organization’s New Insider Guide to Japan
It was 1972 when Munich opened up one of Europe’s first pedestrian-only zones
Why do people love cruises?
BBB Scam Alert: Watch out for airfare scams when booking your next trip
Miroir des Quais in Bordeaux
Viljandi: the Estonian town is full of life and culture

Now open: France, Spain and more get ready for international tourists
Model of Jerusalem, with the Herod’s Temple in foreground, during the Second Temple period (circa first century CE), Israel Museum, Jerusalem
Celebrity Cruises Begins Caribbean Comeback With First Sailing From St. Maarten
AI-powered travel tech platform Hopper raises $175M
The future of cruises is smaller and more purpose-driven
A delegation of tourism industry players from Rwanda is participating at the World Travel Market in London
Travel slowly returns
Traveloka, Southeast Asia’s biggest online travel startup, is close to raising over $200 million
Americans expect a return to normal travel in 2022
Yanolja, South Korea’s leading travel and leisure platform, has completed a USD 1.7 billion investment round by SoftBank
Taiwan Launches Virtual Event Showcasing Taiwan’s Family Travel Offerings with Appearances from Special Guests
Restaurant MOTA in Nykøbing Sjælland
Rhapsody of the Seas on Mediterranean cruise
A local’s guide to Madrid
The fifth bull run at Pamplona’s San Fermín Festival
Travel guide to Bilbao, Spain
Best Museums in London
Best view of Melbourne? Ferguson Pier in Williamstown
The Loire is loved for its wines
The British Museum has the world’s largest collection of Benin bronzes
We use cookies on our website to give you the most relevant experience by remembering your preferences and repeat visits. By clicking “Accept”, you consent to the use of ALL the cookies.
Do not sell my personal information.
Cookie SettingsAccept
Manage consent