Azulejos, also known as Portuguese ceramic tilework, is a traditional form of art that has been a part of Portuguese culture for centuries. These decorative tiles, made of glazed ceramic, have been used to adorn the walls, floors, and facades of buildings and homes throughout Portugal.

The origins of azulejos can be traced back to the Moors, who introduced the technique of glazed tilemaking to Portugal during their occupation in the 12th century. The word “azulejo” comes from the Arabic word “al-zellige,” which means “polished stone.”

During the 15th and 16th centuries, azulejos began to be used extensively in Portugal, particularly in churches and palaces. The tiles were used to create intricate patterns and designs, depicting religious scenes, landscapes, and everyday life. They became a symbol of Portuguese culture and heritage. 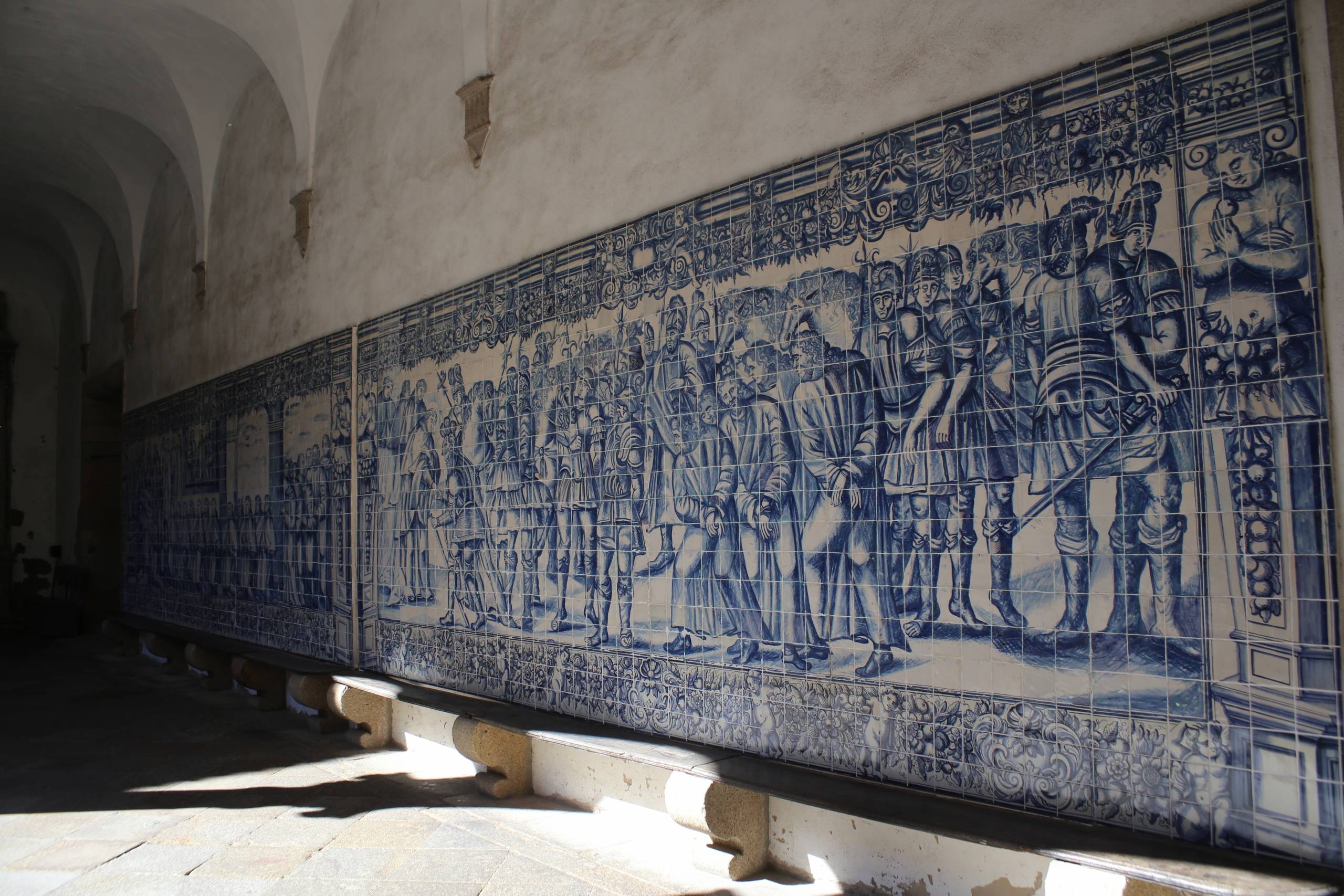 Azulejos have also been used to create a number of public artworks, such as the Azulejo Museum in Lisbon, which displays a collection of azulejos from the 15th to the 18th centuries.

Over the years, the style of azulejos has evolved, with new techniques and designs being introduced. Today, azulejos can be found in a variety of styles, from traditional to modern. They are still widely used in Portugal, not just for decorative purposes but also for functional uses such as in bathrooms and kitchens.

In conclusion, azulejos are an important part of Portuguese culture and history. These beautiful ceramic tiles have adorned buildings and homes for centuries, creating a unique and striking visual effect. They are a symbol of the country’s rich heritage and continue to be a popular form of art today.

Indonesia will reopen Bali to all foreign visitors this week
There is no straight line between curbing travel and curbing infections
What to expect from the 2022 summer travel season
Odyssey Of The Seas Leaves Haifa for Limassol, Cyprus
‘Buy Now, Pay Later’ Can Support the Travel Industry Recovery According to Zip Co
USAGov’s Tips About Passports and International Travel in 2021
Umbrella Beach Project to Put UAE’s Fujairah on Global Tourism Map
Global hotel tech leader SiteMinder expands hotel commerce platform with acquisition of GuestJoy
Airbus CEO says business travel will return almost to pre-pandemic levels because people want to fly again
Steady recovery of tourism in Thailand
Exploring Provence’s Luberon Valley
UK’s best ancient sites
Most beautiful castles of Britain
Venice is the world’s first city to charge an entry fee
What makes French pastries so good?
A local’s guide to Antwerp, Belgium
What kind of ship would you choose to travel?
Rhapsody of the Seas on Mediterranean cruise
Travel guide to Bilbao, Spain
Birdwatching, hiking and hearty campfire cuisine with ex-FARC guerrillas in Colombia
We use cookies on our website to give you the most relevant experience by remembering your preferences and repeat visits. By clicking “Accept”, you consent to the use of ALL the cookies.
Do not sell my personal information.
Cookie SettingsAccept
Manage consent